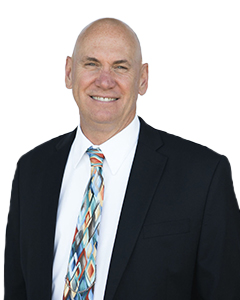 J. Wayne Irish was born and raised in Bakersfield, California, where he also received his education.

Wayne went to work for IBM, where he became the youngest support engineer on the West Coast. After leaving IBM, he was the Western Regional Manager for a computer company based out of New York.

Wayne’s father had a catastrophic accident that paralyzed him from the shoulders down. After years of difficulties with his care at home, Wayne and his mother started a in-home care business. In 1990, Wayne relocated his company here to Boise and opened one of the many offices his business owned and operated in the West

In 2016, the business was sold. Wayne joined Madison Poole in October of 2017, focusing as a Long-Term Care specialist along with other insurance planning needs.

Wayne and his wife Sherri have 6 children and several grandchildren.